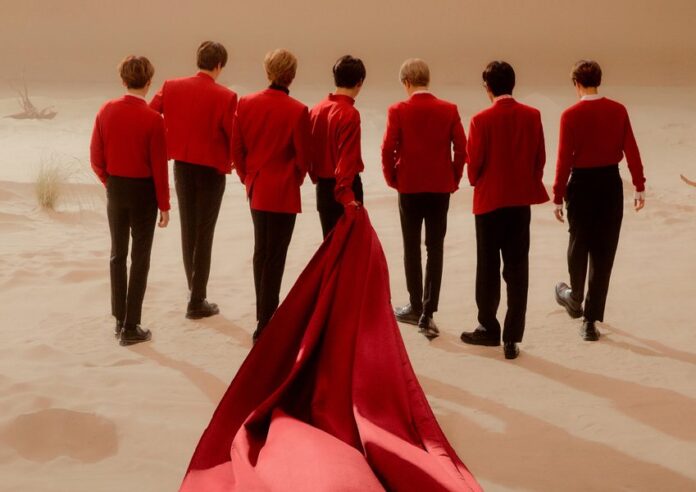 #MapOfTheSoulOne is trending on Twitter because of an announcement from Big Hit Entertainment and BTS. BTS MAP OF THE SOUL ON:E is the upcoming performance event that will be both online and offline. The streaming event will take place on Saturday, October 10 and Sunday, October 11. There will also be tickets sold for the live event. One fan mentioned that due to social distancing, tickets could be close to impossible to get.

This trend has reached number one worldwide on Twitter.

BTS recently (July 26) confirmed that they would be releasing an English language single titled “Dynamite” on August 21. This single will serve as the first from their forthcoming album. The group said that “Due to COVID-19, people around the world have been going through tough times and we wanted to share some positive energy with our fans.”

After the announcement, they started their roll out with several countdowns each revealing new information about the single.

They will release music videos supporting the release and BTS plans to perform at the 2020 MTV Video Music Awards.

Are you excited for the new single from BTS? 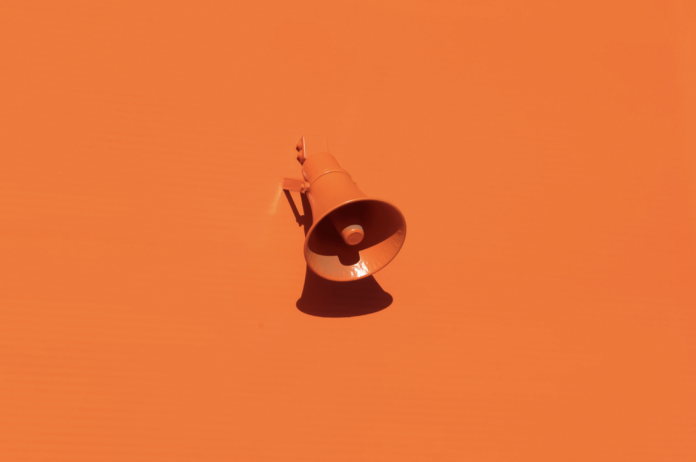 Welcome to Trending Topic Now, the new platform that sets out to explain all things trending on Twitter and Google. Our goal is to provide up to date information on your favorite topics that are trending right now. We will cover entertainment, music, sports and other mainstream topics. We look forward to providing an outlet to catch up on all things Trending.